Home / News / Industry News / How to Properly Maintain the Clutch?

How to Properly Maintain the Clutch?

Automobile clutch, as everyone knows, its role is to gr […]

Most people know that if you want to see how a driver’s technique is, it mainly depends on the ability to match the force of the clutch and the gap when using the manual gear. Although the proportion of automatic transmission cars in the current automobile market is increasing, most people still like manual transmission models for simple reasons. One is the feeling of manual shifting, and the other is shifting gears. When stepping on the strength of the clutch.

1. Due to the long-term exposed work of the release bearing and the poor lubrication conditions, the release bearing should be removed after every 300 to 500 hours of work on the tractor, cleaned with diesel oil to make it rotate flexibly, and then placed in a container with butter Heat until the butter is filled with the bearing, and then take it out and install it after it has cooled and solidified.

3. When the friction plate, active plate and pressure plate in the clutch are stained with oil or rust, they should be disassembled to remove the oil or oil, cleaned with gasoline or kerosene, dried and installed. 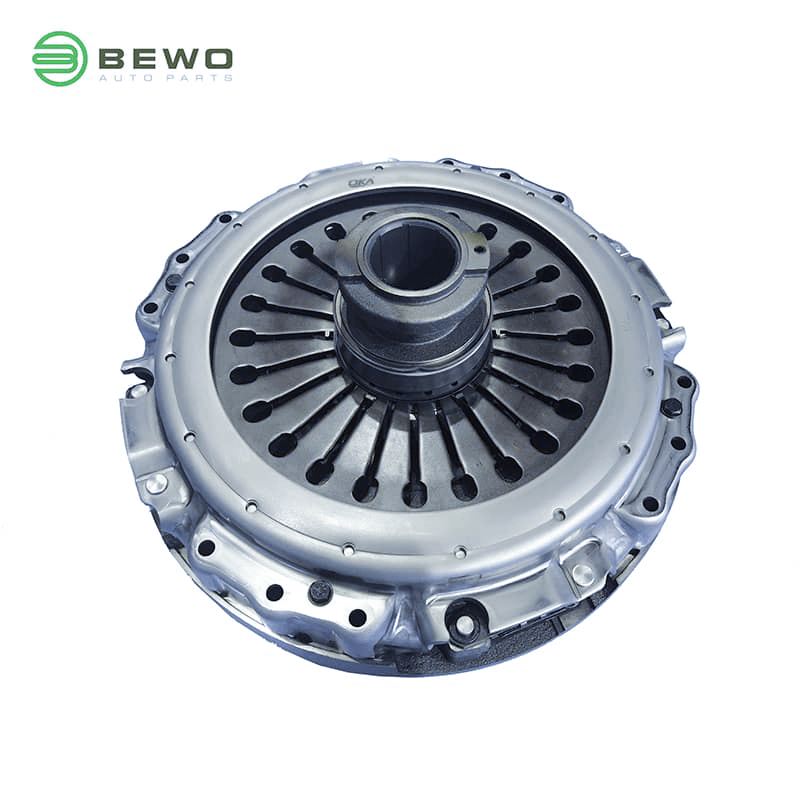 Views: 498
PREV: Introduction of Release Bearing
NEXT: The Difference Between Clutch Cover and Clutch Pressure Plate